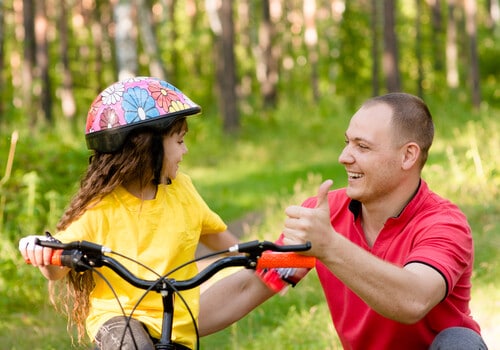 The children of today experience the world a lot differently than we did as children. The spirit of competition is gone and is replaced by the motto everyone is included, everyone rewarded. Here’s the scenario of today:

Little league sign-up sheets come home in your child’s schoolwork. Baseball, softball, football, soccer, and basketball are a few of the sports offered to children. All a parent has to do is fill out the form, get a physical, and pay the fee and their child is on the team. During the season, the child either plays or they sit the bench, whatever the coach deems necessary. After the season, whether the child played well or not and whether the team won games or not, each child receives a trophy or a medal, for participation. Therefore you all children make it on the team, all children receive an award, regardless of their skills, if they played well, if they won or not.

Does the scenario really seem fair? On the surface it seems fair. Everyone has a chance, no one left out. But dig deeper. What does this tell our children? It tells them when they reach adulthood that in all fairness they should have opportunity to do whatever they want, regardless of their skills and talents. Scenarios like this makes them entitlement minded, feeling they deserve a reward even if they didn’t earn the entitlement or deserve it.

Years ago, before the massive technology boom, when children wanted to play a sport they had to try out for the team. They were chosen for the team if they showed the talent and skills for the sport, or if they showed good potential. Some children were not chosen, and while that may have hurt at the time, they were taught they had to earn their positions. Only children who played well, and teams who actually won the games received trophies and medals. Children did not receive an award for simply participating.

While that may sound so unfair, proving skills and talents taught generations of children they had to work hard to receive their positions on sports teams and later in life for their jobs. It taught children that rewards are earned from merit, not because mom and dad dug deep in their pockets and paid a fee.

The former scenario is played out all over these days and children suffer for the lack of earning their way. We need to make good judgments when to praise a child and when to offer constructive criticism. A fine line exists when you want to use both to help a child build good character and skills.

Praise is suitable in children when it’s deserved. If a child earns an F on schoolwork, you should not praise your child for attempting to do their work unless they make an actual good grade. Give praise when praise is due. Give constructive criticism when the child needs help and encouragement.

Don’t mistake praise with encouragement. A parent should always encourage their child to do the best they can. When the child achieves high scores, does well in sports, receives a standing ovation, or earns an award for good merit, then you should lavish the praise. Otherwise, whatever it is, give constructive criticism.

Constructive criticism should never come across as getting onto your child. Start with encouragement. “I want you to understand, I’m proud of you for trying/doing/attempting whatever. I want to see you succeed, I have advice to help you….” If you’re offering constructive criticism for sports, show them. Talk to them about the virtues of mastering a skill, how it will help them to grow as a person, how it will improve other areas of their lives. 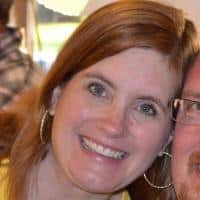