More4kids
Add Comment
If you're looking for great family Christmas movies that you can enjoy with the whole family, you won't want to miss out on the premiere of Santa Baby 2, on December 13th, 2009. Here is information on the movie and cast.

Christmas is just around the corner and it’s a special time of year to enjoy some time with the kids. If you’re looking for great family Christmas movies that you can enjoy with the whole family, you won’t want to miss out on the premiere of Santa Baby 2, on December 13th, 2009. It will be showing on ABC Family as a part of their 25 Days of Christmas special television event this year.

Santa Baby 2 happens to be the sequel to the original Santa Baby that was shown by ABC in 2006. Back reprising the roles they played in the past are Lynne Griffin, Gabe Khouth, Jenny McCarthy, and Richard Side. Here’s a closer look at this movie and what you can expect.

The story is about the daughter of Santa, Mary Class, who is all about business. In Santa Baby 2, she’s trying to help save this Christmas. Her father, Santa, is going through a late in life crisis. He’s sick of all the responsibilities that come along with the job and he wants to pass on the job to Mary, who is torn against running her own firm in New York and the family Christmas business. She’s also trying to balance the man she loves, Luke. The whole situation gets even worse when a new arrival, Teri, shows up at the North Pole and tries to take over Christmas, sowing dissention all the way.

Who’s Who in the Movie

There are many names you’ll probably recognize in Santa Baby 2.  The main characters are Mary Class (or Claus) who is played by Jenny McCarthy and the man she loves, Luke Jessup, played by Dean McDermott. Santa is played by Paul Sorvino and his wife is played by Lynne Griffin. Teri, the trouble maker, is played by Kelly Stables. Other names you may recognize in the movie are Jessica Parker Kennedy, James Higuchi, Richard Side, Kristen Holden-Ried, Gabe Khouth, Brendan Hunter, and Holly Ann Emerson. In all it is a great caste of characters that seems to have great chemistry together which should make for even greater movie!

There’s some great music in Santa Baby 2 as well. The leading track in the movie is sung by Alex Vega – “Christmas is the Time to Say I Love You.” There’s a new version of the song “Santa Baby” for the movie, recorded by Amber Stevens. The songs that are featured in the movie are all featured on the album Songs to Celebrate 25 Days of Christmas.

This is a movie premiere you don’t want to miss. It’s a family movie that is all about the real spirit of Christmas. Grab some blankets, popcorn, and something warm to drink, gather around the Christmas tree, and enjoy the laughter and tears of Santa Baby 2. You’ll be making memories together this Christmas Season.

To learn more about this movie you can visit ABC’s site on the movie.

Go Here is a behind the scenes preview: http://www.youtube.com/watch?v=Siv2-NnJbAE 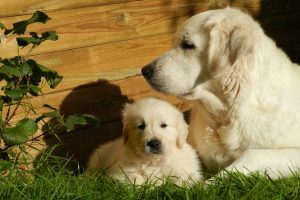 10 Lessons About Life I Learned from My Dog 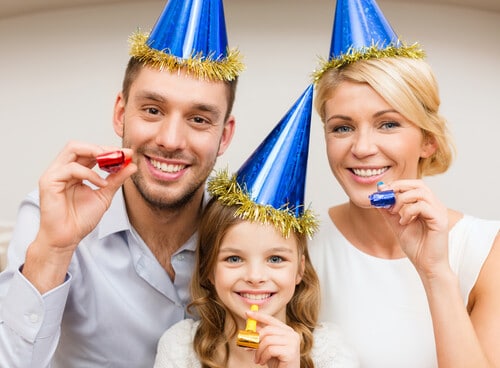 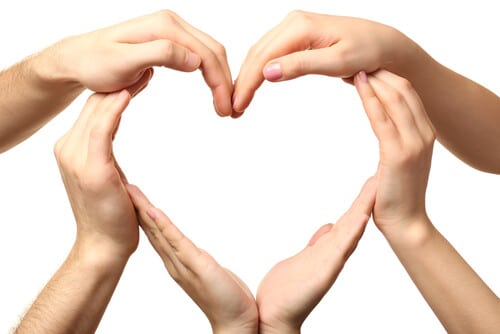