More4kids Inc.
1 Comment
Sleep disorders in babies are many times different than the symptoms of an adult. That is why it is very important for parents and caregivers alike to be aware of this fact.

Parasomnias are the most common type of sleep disorders in babies, and are characterized by abnormal polysomnography. These are usually episodic in nature and for the most part are a reflection of the immature central nervous system. Parasomnias can even be passed on through genes, and as a group, these disorders are paroxysmal, as in they are predictable in their appearance in the sleep cycle, nonresponsive to environmental manipulation, and are characterized by retrograde amnesia.

Infants go through a complete sleep cycle about every hour, which means that they are in incredibly light sleep, and this explains why they usually wake up many times during a night. Whereas with a newborn you could find them sleeping for different lengths at various times of day, by the time a child is four months old, they will probably be sleeping around six to eight hours a night. Usually by the time they are six months old, they will sleep around 10 to 12 hours a night.

There is also the matter with babies who experience insufficient breathing during sleep, which can result in Sudden Infant Death Syndrome, or SIDS. The syndrome refers to any sudden and unexplained death of an otherwise apparently healthy infant, who is aged anywhere between newborn to one year. It is responsible for roughly 50 deaths per 100,000 births in the United States; as frightening as SIDS is, it’s responsible for far fewer deaths than those related to congenital disorders or disorders related to short gestation.

Some of the prenatal risks for SIDS include: Inadequate prenatal care, insufficient prenatal nutrition, smoking, use of heroin, teenage pregnancy, and less than a one year interval between subsequent births. Some of the postnatal risks for SIDS are: Low birth weight, exposure to tobacco smoke, laying an infant to sleep on his or her stomach, failure to breastfeed, excess clothing and overheating, excess bedding and stuffed animals, gender — SIDS occurs more frequently in males — and age; incidence rises from zero at birth, is highest between two to four months and goes towards zero at one year of age. 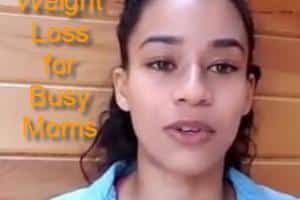 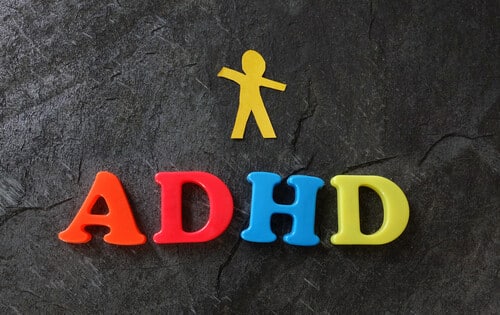